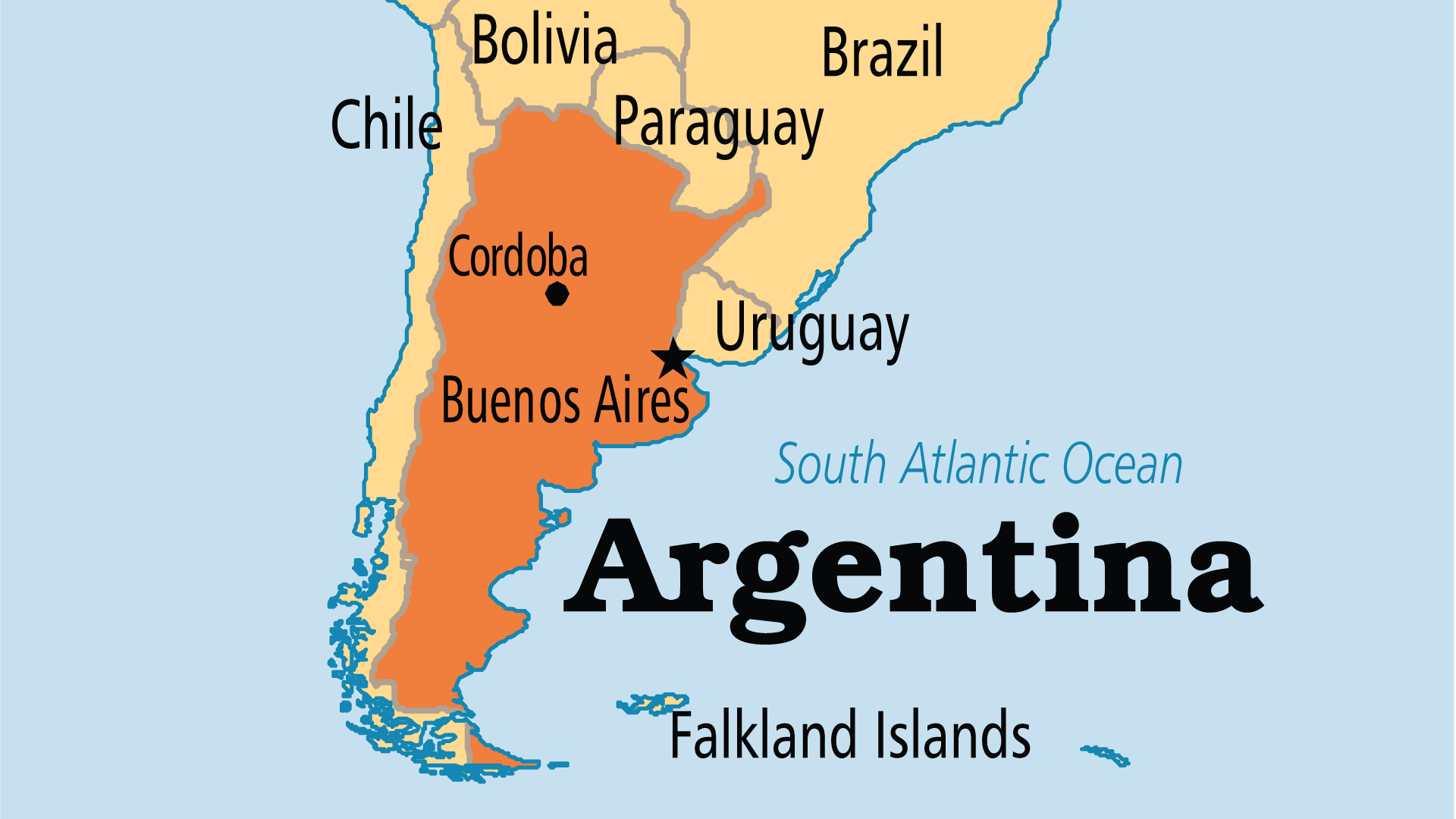 Evangelical Christians grew from less than 1 million in 1980 to possibly over 4.5 million by 2020. Renewal, evangelism, and prayer touched the nation. Argentinean evangelists, teachers, and missionaries touched the world! Godly, united leadership is necessary for the future. Pray for students in the hundreds of seminaries, Bible schools, and programmes. Local Councils of Pastors and the National Evangelical Alliance (ACIERA) now meet to pray and co-ordinate ministry. Pray that leaders may hear what the Spirit speaks to the Church, and act together in faith.

Church leadership remains a critical bottleneck in further growth. Leaders who train, disciple and release other leaders into ministry and who minister in the Word and the Spirit are always needed. Pray for those involved in training through seminaries, Bible schools and TEE; there are literally hundreds across the country. Pray also for students who are hindered by lack of finance, facilities or time.

Amerindians from the Chaco have long been a marginalized and exploited minority, their cultures ravaged by the majority. Only in 1996 did the peoples of the Chaco region gain official title to their lands. Many of these groups' beliefs are a highly syncretized blend of Catholicism and animism. Chaco peoples have become believers through the work of CMS (Wichi, Toba, Chorote, Chiriguano), Mennonites, BMS and Argentinean Baptists (Wichi) and through WV (Guarani). Pray for maturing of the indigenous Church, and for both expatriates and mainstream Argentineans to be sensitive to this. Pray also for ongoing translation programmes in indigenous languages (SIL/LETRA, UBS, CMS).

Specific sections of the population with ministry and outreach needs are numerous:

The missionary vision of the national Church is growing and maturing - and it possesses great potential to make Argentina a major sending nation. A number of Argentineans are internationally respected mission leaders. La Red Misiones Mundiales (part of COMIBAM) has played a major interdenominational role in networking agencies, training centres and churches as well as stimulating and facilitating the vision for missions. The Centro de Entrenamiento and RAIM have been doing excellent work in mission mobilization. The Argentinean missions movement has set ambitious goals in terms of mobilizing churches, generating finance and sending workers. Pray that pastors and churches may gain a vision for the unreached peoples of the world.